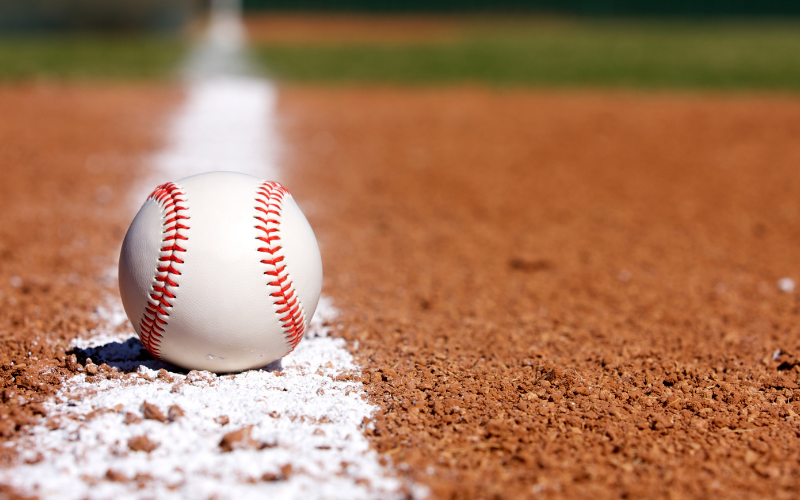 Paramedic Brian Cariota, who was working in the dugout of the Houston Astros’ post-season game at Minute Maid Park against the New York Yankees in October of 2019 when he was struck by a foul ball, amended his negligence lawsuit in December against the team.

Cariota reportedly removed that part of the complaint, which suggested that the lack of netting over the Astros dugout may have been related a desire by the ballclub to preserve sightlines for use in stealing other teams’ signals.

Cariota sued the Astros after he was struck in the head. After the incident, he was rushed to the hospital where he was treated for a traumatic brain injury, brain bleed and facial fractures after the incident. His attorneys allege that he suffered permanent damage to his retina and will have lifelong vision issues and post-concussion syndrome. He is seeking $1,000,000 to cover his physical pain and mental anguish. 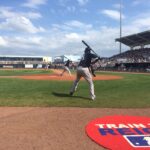 Cariota alleged in the lawsuit that the Astros should have installed protective netting in the dugout at Minute Maid Park. The Astros extended the protective netting at Minute Maid Park a few months earlier after a 2-year-old girl suffered a skull fracture when she was struck by a foul ball. Her family later said she has permanent brain damage. “Due to the dangerous condition created by a lack of netting to protect workers in the dugout, … Cariota suffered a serious injury when a foul ball struck above his left eye,” according to the lawsuit.